Build innovations loved by your clients

We are a trusted partner in building products and businesses.
Let's talk

We help you build products and services from idea to launch. Our team of experts will work with you on end to end process or the part of it. Depends on your needs.

We conduct market analysis and customer research. We use creative tools to develop unique value proposition and business strategies.

We design useful and friendly products. We care about business results acting on the basis of trends and research with users.

We select technology and implement digital solutions, ensuring the optimization of costs and business benefits.

Building of digital solutions takes a clear focus, an open mind and… extensive experience. Find it in our new guide.

Get a free copy 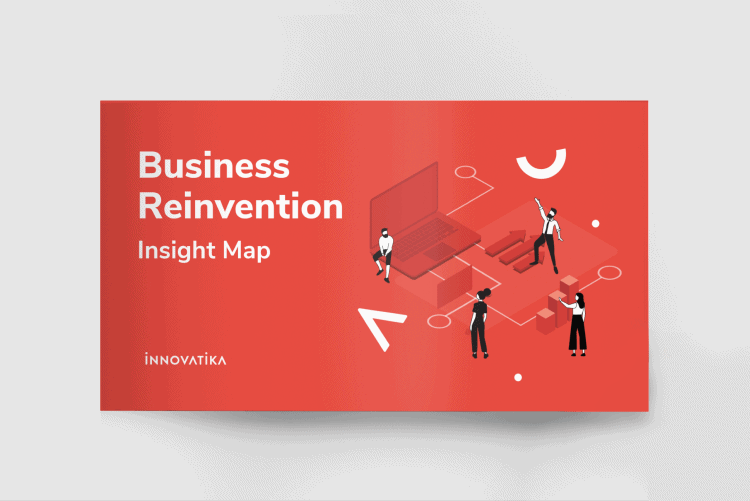 0
network countries
0
projects
0
clients
0
years of experience
0
ventures
We cooperated with Innovatika on various events and activities. They provided a big substantial part for 3 editions of our flagship program - WARP, 8-day-long accelerator for CEE startups. Professional approach, creativity and flexibility is not a common mixture, but Innovatika has it all. We strongly recommend them as a valuable partner and provider of highest quality services
Jakub ProbolaHead of hub:raum Kraków T-Mobile Startup Accelerator
Innovatika was instrumental in guiding a large internal team through a strategic effort to identify short term business layers. It was a great success.
Debra KassarjianDirector of Consumer Insights, Taco Bell, LA, USA
I am pleased to recommend Innovatika’s services. Full professionalism, the perfect preparation for all the entrusted tasks and extraordinary help in discovering important customer needs. Noteworthy is also the use of the innovative methods and marketing tools appreciated all over the world and kind and flexible cooperation. Great recommendation!
Małgorzata NowakLead Product Manager T-Mobile Poland
Innovation Jam II Netia had two "simple "goals: first - to involve the maximum group of employees and customers to co-create business ideas, second – to come up with the specific projects for further implementation, in the formula close to startupdays. During the workshop, people from various industries met and developed together business concepts with compelling market logic. After the workshop we launched one of the prototypes – the bus stop design, which was covered by the media and… began large-scale integrator projects.
Jacek FischbachNew Business Manager, Netia S.A.
Previous
Next

see more about us 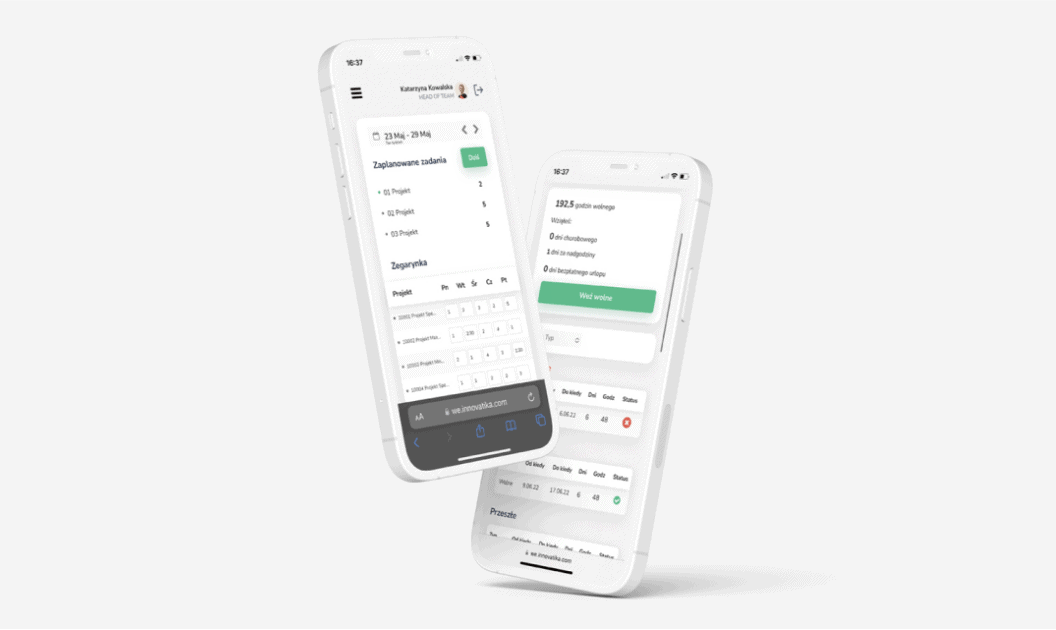 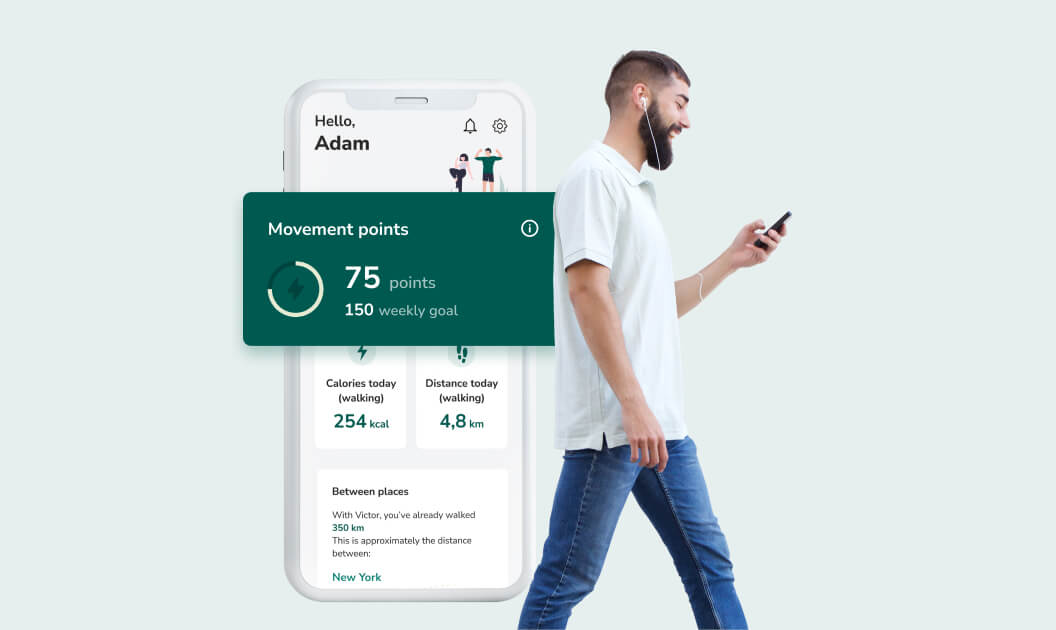 How can you combine psychology knowledge and technology to make global changes in people's pro-health behavior? We created digital venture that would turn the answers to this question into a profitable business.
more about the project

Let’s do great things together 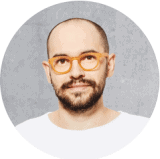 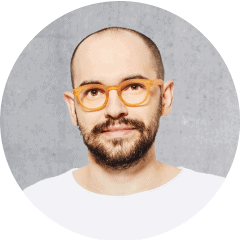 We use cookies to improve user experience, and analyze website traffic. If you continue to use it, it will be tantamount to accepting the use of cookies. More information, including the possibility of changing the settings, can be found in our Privacy Policy.

See how you can make your website more efficient to reach your business goals faster.
Learn more

This website uses cookies so that we can provide you with the best user experience possible. Cookie information is stored in your browser and performs functions such as recognising you when you return to our website and helping our team to understand which sections of the website you find most interesting and useful.

Strictly Necessary Cookie should be enabled at all times so that we can save your preferences for cookie settings.

If you disable this cookie, we will not be able to save your preferences. This means that every time you visit this website you will need to enable or disable cookies again.